D/N - Joorji: I think we need some new paint over the boring game

D/N- Kozima: Apparently all I do is nerf, so i'm here to buff now :zeke:

Tired of it not deleting bars

Just a smol adjustment to make rotations a little smoother

Small adjustment to try and fix the damage spread

It's not really an ultimate skill so....

[Main skills while transformed] no CD

The other tank classes are dealing DPS that puts them squarely in the support-DPS role.
Guardian, meanwhile, literally does less than half of a common DPS. It also doesn't bring too much to the party besides the common tank capabilities, so we're looking to give it a nice boost in damage and some more party utility, as well as opening up more gameplay variety.
Note that we're still planning on giving Guardian a total overhaul, but in the meantime, this should do

Apparently this class is useless. Have some buff's.

Now its name no longer matches. O well sue me.

It wasn't good enough, we nerfed plaga too hard. Now the name doesn't match on this one either. Sue me

I've heard that this class is one button. We feel thats not true. Now a one button class. 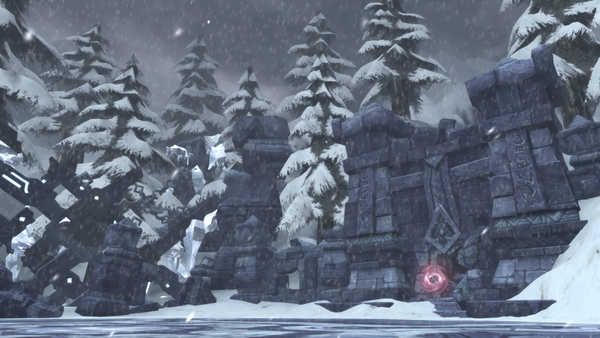 The actual patch notes for this week. Small class balancing 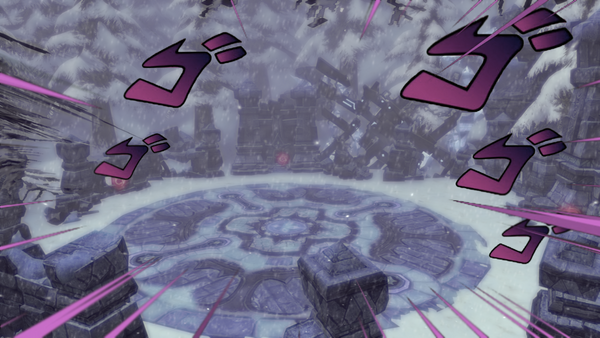