Hello everyone, welcome to patch 590. As we close into Expansion III, we're going to slowly ship out small changes where possible to reduce the clutter when we ship Expansion III.

We've added the new Lunaria accessories and cash weapons to the Cash Shop! These are available until May 1st, so grab them before they're gone!

[Deluge Bolt] SAb increased back to 600 from 400.
[Arrow Storm Tracking] changed back to stagger instead of LI.

[Toxic Twirl] put back to normal. 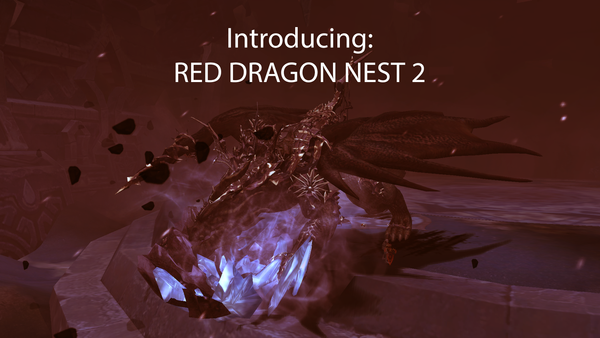 Everything is ruined, we're shutting it all DOWN. Also there's real patch stuff embedded in here too btw. 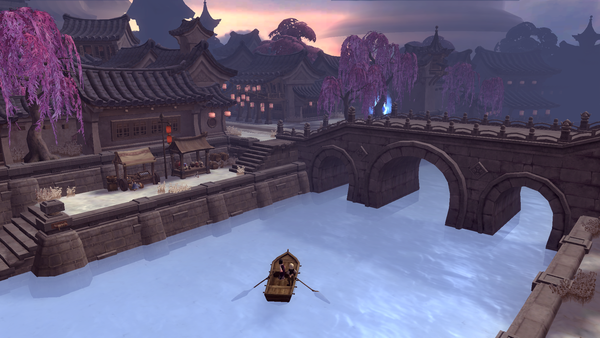