Savior was an annoying skill to use and have a debuff on. This should be a little more appropriate given both classes use this in their rotation (even though this is kinda more a Mystic Knight thing)

Buff management should be easier now

Destroyer was still suffering in the gameplay department and some in the DPS department. These changes should make the class more fun to play and increase its damage

The long awaited Windwalker rework is finally here! Stop breaking your spacebar and do some sick air comboes instead

[Burning Hand] not triggering on your top DPS skills can be a huge damage loss. This should make your damage less RNG dependent.

Rebuffing super often was annoying. Especially when you have 3 buffs.

[Blessing of Light] no longer has any effects

[Blessing of Light] is now passive and no longer needs to be buffed. Yes, we removed the light resist

Classes that have these super powerful buffs are already balanced around them being used. When they get buff wiped, it feels so bad. Especially on some of these classes where having that buff active is like a 40%+ dmg increase. All of these classes already have to play with the boss' behavior in mind to avoid casting it at a bad time. To additionally get punished for a single buff wipe feels so much worse. Especially when a lot of these classes do the same damage as a class that doesn't care about buffs and can DPS steadily for free and not worrying about even boss behavior Being punished for holding the buff to make sure you have a "free space" to make use of the buff is already enough of a punishment.

We understand that this is rather controversial but we feel like its more important for people to be less "tilted" when something unfortunate happens.We'll be keeping an eye on these classes for any necessary nerfs or balancing adjustments as necessary.

The following buffs can no longer be buff wiped

We're gonna try and switch up the raid meta a bit. Warriors have been too dominant. Please check the official Discord server to view the #dynamic-balance channel as it will be more up-to-date.

Added more energy bars for everyone!

Now introducing a more cozy enviroment as our collosuem hub. Housing all NPCs that you might need!

Introducing the PvPvE 8VS8 mode!

Fight the surrounding monsters to score your team points, but be careful. The enemy team can steal your points by killing you and your teammates.

Keep your eye on bosses spawns throughout the match that will give your team a large amount of points and a team buff!

Temple of the Sleepers 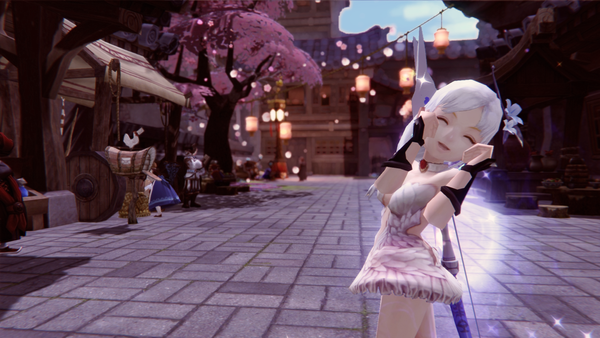 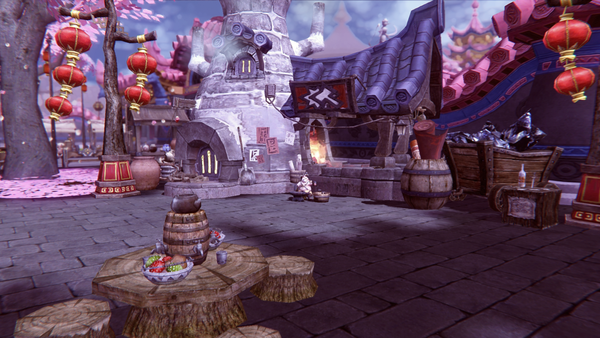