We're releasing the next major content drop for EXP 4! This time, you'll be running against the clock in Black Dragon Nest! Conquer BDNTA to earn new gear to get even stronger. Clear it fast enough and earn a new best in slot title. We're also making some adjustments to our tanks after the reworks last patch based on your feedback. Gearing up in Rune Dragon is now faster. As usual, we've got more QoL changes (including automatic permanent Golden Goose) and bugfixes. Finally, we've got our first major game renderer update!

Let's dive on in.

Lol devs working on patch while on vacation

Black Dragon Nest Time Attack is here and ready to beat your ass. Try out some new mechanics and attacks!

We're also adding chests that you can obtain in between bosses.

Chaos Constructs are a new material that are used for the new equipment below!

Some adjustments to help people catch up

Some adjustments to help people catch up

New accessories are here! Below are some screenshots in game of stats compared to Evolving Radiance VI stats

Brand new area to hang out! There really isn't anything special or new here but it's a cute place to walk around and do things in.

This is a damage loss kinda due to not doing any bonus damage from the slime detonating. This also fixes a bug that made the detonation damage sometimes do non-elemental damage

[Class Mastery III] no longer causes [Force Bump] to summon a slime that can be detonated with [Poison Pop] NEW: After using [Force Bump] use [Poison Pop] to change the bubble to an acid rainstorm that deals max damage without consuming bubbles

These are all pictures taken in game with no editing!

This patch introduces a new post-processing pipeline to partially replace and supplement the game's (VERY OLD) post-processing pipeline. It gives us significantly more control over how the game looks and also introduces several effects that are now standard in most AAA games. Even better, it has no additional performance impact compared to the original pipeline and it adapts based on your in-game quality settings.

In the future, we will be implementing other common AAA effects such as ambient occlusion (AO).

Welcome to the Screenshot Summer 2022 event! 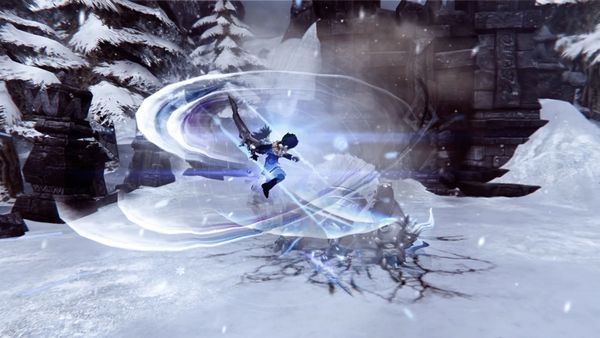 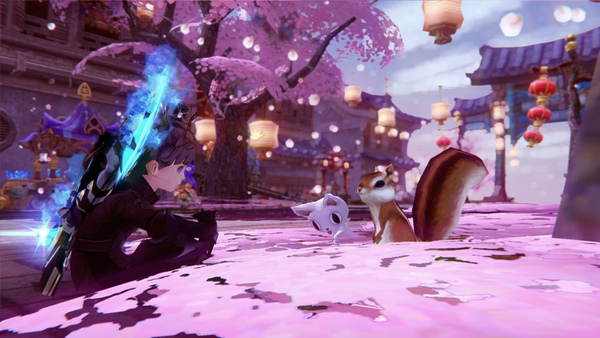