[Glacial Freeze] can move and use other skills earlier (flowed) 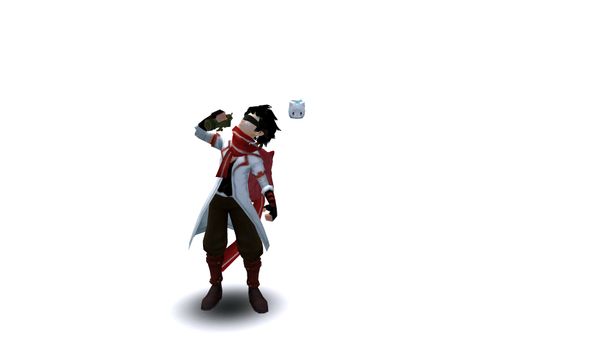 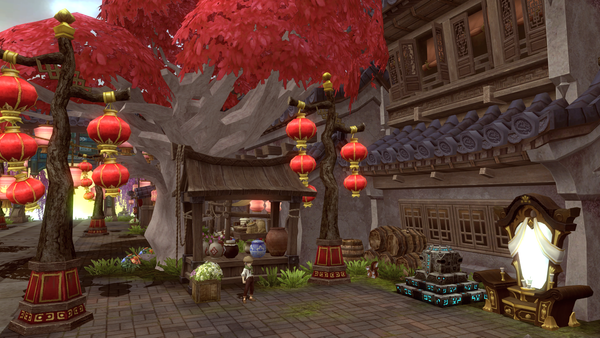 PvP changes, a couple of bugfixes, and QoL!