We've made some slight adjustments to gear and nests, and added some new stuff. There's also the usual PvE and PvP class balancing changes, bug fixes, integration of DNP usage... oh, and the PvP ranking formula has changed. :zeke:

Ice Dragon Hardcore will be released very soon! We're currently in the shakedown phase so expect it in the next few days. There will be some differences from official (mostly modernization things and changes due to bugfixes) so keep your carrots peeled and eyes out.

Minor adjustments to fix a weird efficiency issue where it makes less sense to enhance your weapon than your armor. This does mean that your stats will be different after this patch (probably slightly higher).

New shop! The ✨Community Point Shop ✨ can be found at the NPC Kaye. Earn community points by collaborating with your friends in parties. This should also incentivize veterans to help new players when they have nothing to do (given they didn't grind like crazy and cap out already UwU).

A new pouch item that contains a bunch of goodies. Will be craftable in a future patch!

We took most of the CM rework from live with some remixing. HUGE thanks and props to Neoliia for learning how to do the dirtier/more involved dev work and pulling off her first big project.
Please keep in mind that if there are bugs or other issues, we can always fix those! (This is her first big project and we all know how DN's spaghetti code can be...)

20+ classes buffed BUT YOU BUFFED YOUR DEV CLASS??

[Class Mastery I] crit damage changed to damage on crit

Contract and enhanced contract versions increased by the same proportion.

[Blessing of Strikes], [Protection Shell] and [Blessing of Light] are no longer party buffs

[Slime Shake] is no longer a party buff

Roy do your thing :zeke:
You got it bub

[Ancient Grace] lvl 4 damage reduced from 2x lvl 3 damage → 1.1x
[Position Shift] animation changed due to the original animation causing an issue with the iframe – now backflips to quickly retreat (this has the same frame data as the old [Position Shift] so only the look of the skill is changed)

We are finally moving on from the old system! Previously, rankings only weighed experience as the determining factor of all ranks. Now rankings are weighed with other factors in order to reflect the competitive standpoint ranks should stand for. Oh, and we're not releasing the exact formula to circumvent abuse. Anyone caught abusing will be punished. - Altair

As a little something to celebrate Pride 2020, we've added a Pride Flag cape (with sparkles!). These are available in the F11 Cash Shop under Accessories for 1 QC. 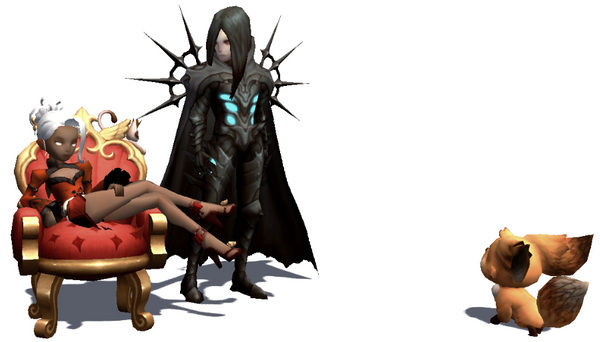 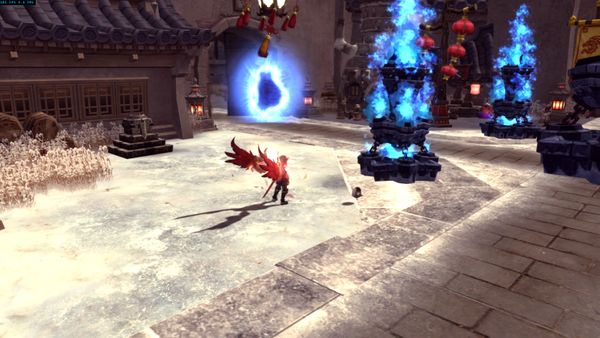