Too much support utility while doing too much damage, thus there is a reversion of some buffs that are unnecessary.

We've gotten a lot of feedback from y'all and someone flavorize the flavorizer - I mean, this is the progression of PvE progression its way too fucking late at night just enjoy this flavor text

For those of you in the gearing-up process, especially around the Ardent Dawn area, we're still working on changes to make it less... cancerous (and as much as we'd like to point out that those before you had no problems with it, well... again, there still hasn't been an RDN VC clear in over two weeks now and the system is designed around regularly clearing RDN VC). Stay tuned! 💫

Since the event was so successful, we decided to keep some of the drop increases as a permanent change. Here are the drop rate increases that are now permanently active:

When we originally thought up the Lumens system we intended to add it to basically every mainstream bit of content we have, but due to various factors we didn't. But now we are!

We know that some of these appear to have some significant downward bias in terms of lumens/minute especially in the lower content, but we're taking this conservatively due to several factors (including some non-obvious ones). We'll likely ramp some of these up based on monitoring and certain factors being taken care of later.

TL;DR you can now buy the base talis/crest you want (e.g. Brutal, Wise) using fragments/essences, and you can now reroll talis/crests into ones that guarantee a third stat.

UhFrog has joined the battle!

Special thanks to Salad and new developer Assfking for making these shops happen much quicker than anticipated.

Dust off your weapons as we bring back old-but-gold weapons. Each class will have weapons of various grades from previous caps. Weapons vary at 100, 200, or 300 warrior trophies.

If your desired weapon is not in the shop, do make a request in the discord. - Assfking

This section's selection will be rotated out later in the future. In celebration of the new weapon shop, we are introducing the "Black Rose Butterfly" weapon costumes into the game!

This shop contains materials and other items PvPers may need.

roy do your thing
ok

[Pressure Burst] SA changed from 600 refreshing → 700
[Follow Up EX] made cancellable by Ducking at anytime after the 2nd hit and before the last
[Pressure Release Attack] cooldown reduction effect on Ducking decreased from 85% → 50%
[Kidney Blow] EX changed, to use the 2nd attack hold the Regular Attack Button

[Trigger] only allows for the Dimensional Trigger to be summoned

As promised, we've brought back the Black Dragon Legendary weapons as costume weapons! Bring out your inner edge with these edgy weapons.

As usual, they are available in the F11 Cash Shop for the usual weapon cost of 5k QC.

These are available in both individual parts and as a package in the F11 Cash Shop for the usual costume prices.

New colorways for other classes are coming soon! And then other costume sets!! 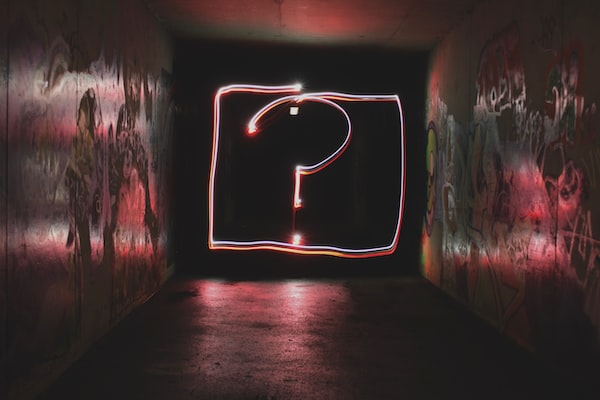 The results are in, if you didnt respond that's on you. Data and responses are below. TL;DR - Severely nerfing the buffs and lowering penalties. Common Results - Of those that said