Here's all the other stuff we couldn't fit in last night. Also, as a milestone, today we reached over 100 concurrent players online for the first time! Thank y'all so much for your support and we're glad so many people are enjoying our server (or crying about Ardent Dawn and RDN, your pick). We'll be sending out some treats tomorrow :zeke:. This patch we've got class balancing, lots of bugfixes, and some more polishing.

As it stands, ice stack gives a 20% additional damage taken debuff to all targets afflicted, which stacks with conventional damage taken debuffs. While this in itself is already super strong, it scales multiplicatively, meaning that when taken with the standard damage taken debuffs, it grants a 44% damage taken debuff to a boss, meaning that taking ice stack effectively increases the overall party damage by 2 extra people.
This, combined with curse, and every other party buff, means that you effectively can almost double the dps of a conventional party, going against the balancing theory we try to maintain and enforces a meta on what classes are effective.
We are nerfing the overall power of ice stack, as well as a few other things such as curse, so stacking them does not lead to such a massive increase in dps when compared to normal parties

Out-ooks everything and gives a party buff. Turns out the complaints that Barb was "killed" back in RDN were false. Pushing damage out of the abusable CSwing hitting everything

Turns out Twirling Thrust right click was doing 400% coefficient (aka 6,251 * 4) and not the smaller stated number. Also we're looking at adding the Headbutt/Twirling Thrust change soonish

IDN has favored Raven heavily, on top of being overbuffed in the past

Been too "safe" for too long. Consistently does too high in the hands of -certain- people

Had to get cut due to some issues, but we're comin for yo ass soon

With the reduction in Ice Stack and Curse, we're dialing back some DPS checks to make sure they don't suddenly become obscene comp/gear checks.
Also nerfing Guardian and Granom Nest DPS checks significantly since those were never supposed to be hard stat checks for the current gear sets in most party comps 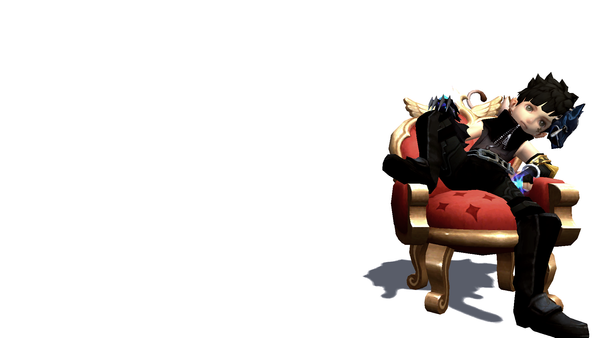 Joorji's PvE Gladiator Guide. Learn almost all about the class!