We're mixing (and matching) things up this patch with some class buff reworks, quality of life changes, PvE content nerfs (because y'all suck jk), and bugfixes!

Note: We had to cut some changes (especially in the PvE class balancing section) from this patch. The changes on the PvE document will be rolled out later.

You can now directly specialize to dark classes at Kylie like any other class.

tl;dr we want to improve class diversity by opening more combinations and active effects.
Note that this is the first iteration and we'll be monitoring to see if we need to shift a secondary buff to another class.
This should open up team compositions in both raids and 4 man parties, as well as a direct buff to soloing for almost every class

Some classes' Class Mastery I's were looking really sad but they had a busy-buff that basically did the same thing, so we're merging them

Since we're now on [Midnight Frost] equipment and some people really like the look of the [Ardent Dawn] weapons, we're releasing the weapons as cash weapons for the usual 5,069 QC. We'll be doing this for every tier-up we do and we'll also be doing the [Black Dragon] legendary set as well soon.

We've been watching clear rates, death counters, and DPS numbers in the new nests and it ain't pretty.

Slight AH nerfs, a couple more will most likely come in the future

Also we stuck more files into the game for future stuff.

Bugs? We have bugs? They're features!

Runnin' in the 90's... except our website ain't as shitty as the other pservers

Hey Siri, set a reminder for May 1st 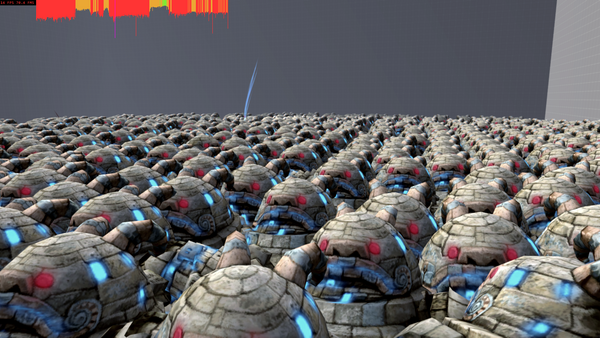 Adjustments to stackable debuffs, some well deserved nerfs, and lots of bug fixes 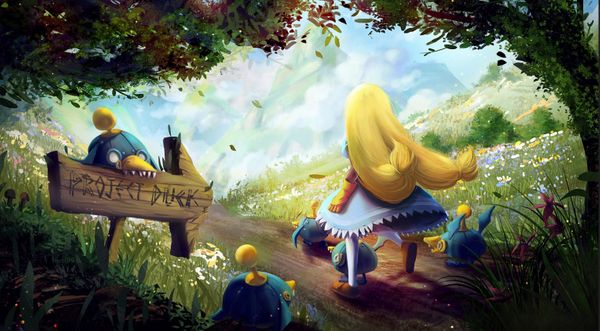