Just some tweaks and adjustments after our most recent big update!

Because you shouldn't have to go back to previous content to tier-up, we're moving the tier-up materials to IDN. RDN VC gets to keep its 3 per person though.
We know several of you have grinded through RDN VC from Hell while clearing IDN already but we don't really have any fair way to compensate, sorry :(

We are now 100% F2P with these changes! Everything is obtainable in game without spending a dime (or any small amount of whatever currency you use in your country) if you really wanted to.
We might've missed something, let us know if you find anything that is unavailable.

Smol adjustments from Vahr. The PvE balancing team will have a bigger round of changes later, but we can sneak this one out with this patch

Guardian is still too strong for its survivability and is actually able to edge out some DPS and support-DPS classes even while laying down Bubble and tanking.
Granted, a lot of this stems from the fact that Guardian can pop Heart of Glory and ignore mechanics for 20+ seconds which happens to line up with major DPS windows in new and existing content, so we're not going to knock it down too much since this advantage falls off severely when more beefy content arrives 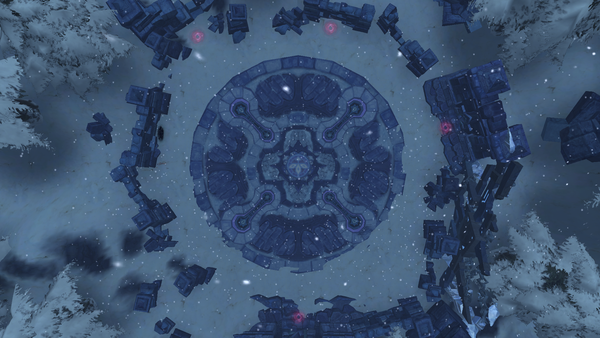 All new exciting events for the release of Expansion 3! Come win fabulous prizes and flex on your friends