A couple more various UI-string fixes. Not a very complete pass since we didn't have much time. Some things are out of the way though. I just did a quick sweep of a couple since this was rather last minute - Joorji 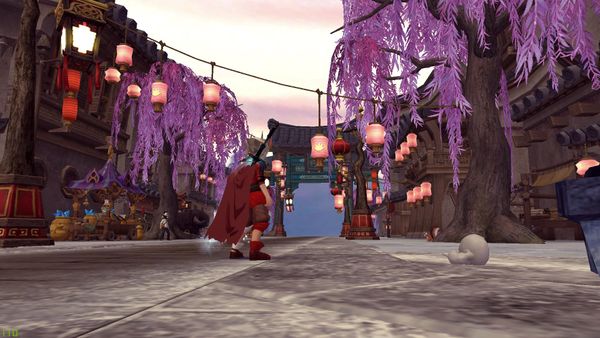 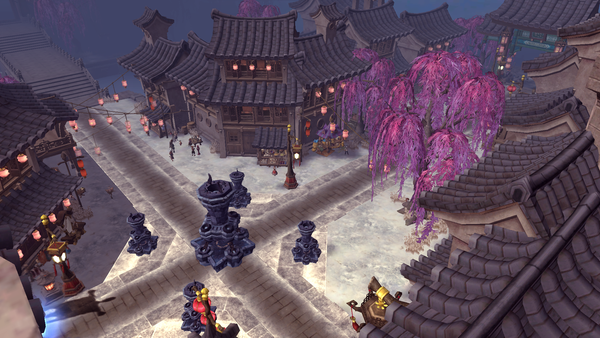