This time, we continued to focus primarily on buffing what is weak, but also nerfing a couple classes that are too strong. Please let us know your feedback as we continue to improve upon the game balance

Walking Target changed to be standardized with all other debuffs

People who are using the activation chance skill crest for Burning Hand should probably switch...

Mostly a bugfix, but turns out to be a buff so...

[Lance Mastery] added 10% magic damage (it was not there before) 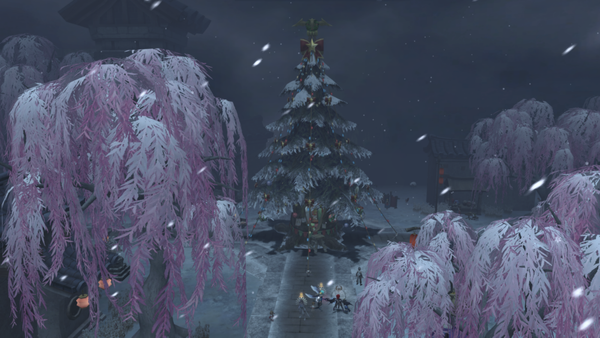 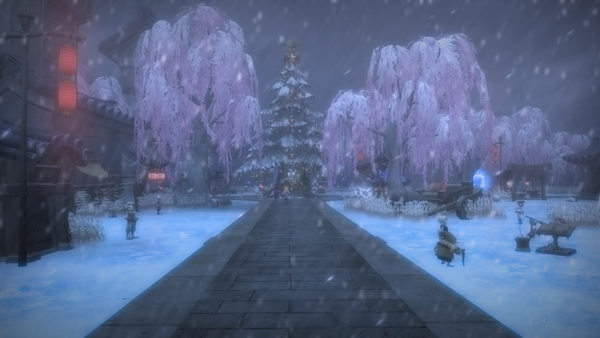