Project Flow is a series of gameplay changing edits made to skills. The goal of Project Flow is to build upon smooth gameplay of Dragon Nest to make it flow even more than it already does. These changes can range from reducing skill lockout, camera lock removal, speeding up animation, and more!

[Fury of the Owl] lockout reduced 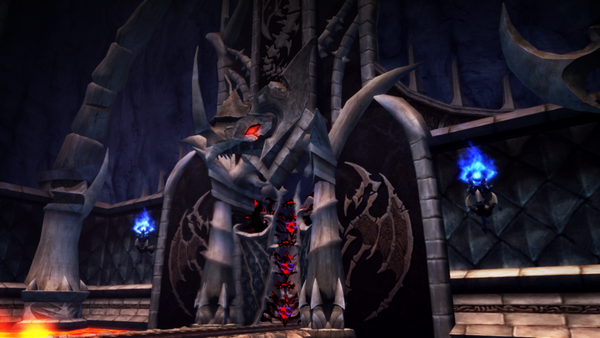 Red Dragon Nest Hardcore is here for y'all who are struggling with Vahrcore. New accessories to finally replace your BDNLs. LK smashy smashy