Howdy y'all, this patch is pretty PvE but it's still exciting nonetheless - Impactor and Lustre have effects now! Nest Modernization is progressing as well. We've also got some Flow updates and Vena Plaga.

We've increased the maximum length of usernames and passwords to 20 characters. Silly client thought that 12 would be enough for anyone's uses.

If you ever wanted to use 0123456789abcdefghij as a password, you can now! Well, actually, don't, cuz now everyone will know.

Huge props to Kozima for bringing the big guns and implementing Vena Plaga into our server! Everyone pat him on the back :zeke:

This time we are targeting a lot of the meh and weaker classes to bring them up to speed.

Valk has had a lot of bug-related issues. The class has been adjusted (and buffed) to help solve or work around these bugs. Gameplay in other areas should also be improved

Awakened Vengeance from Above: 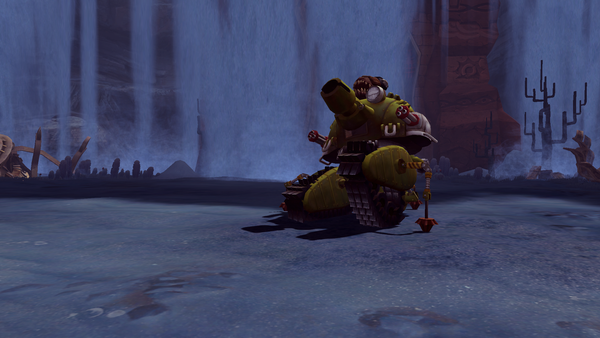 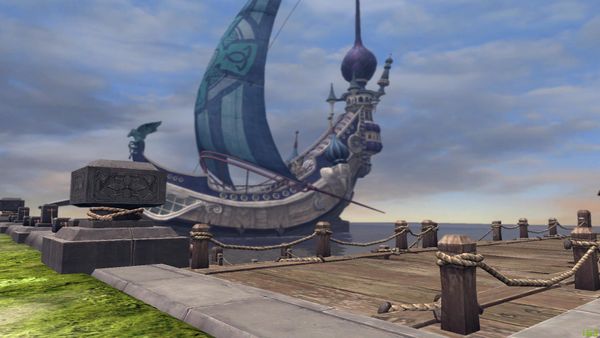