Small hotfix patch to fix some minor issues that were encountered from the last patch.

Removed. Was not supposed to be visible yet 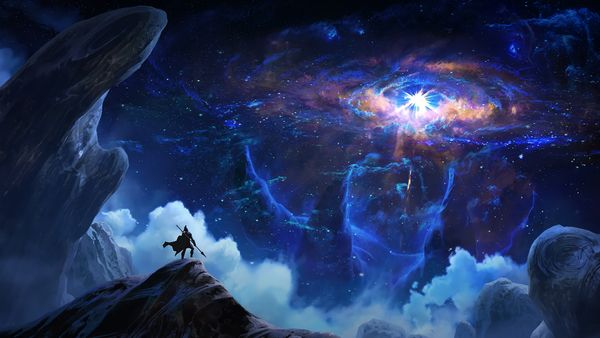 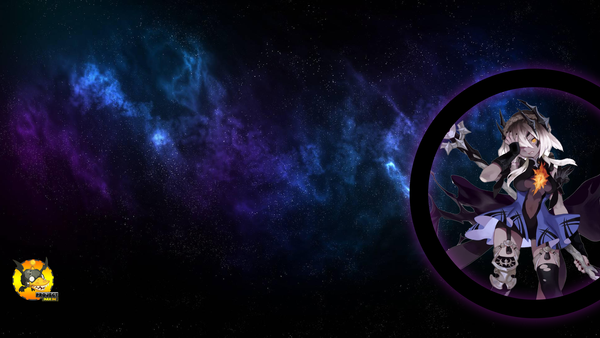