Shooting Star's got a rework (based off of the 2022 Spooktacular version), some more QoL changes as usual, and more! Also thanks to all of you that tuned in yesterday for our Developer Livestream!

Big shoutout to @Pєтєυs#7875 for learning the ropes and doing the full implementation (with help)!

All Engineer characters will have their skill builds reset automatically

We're currently not actively doing any class balancing except in exceptionally egregious cases (namely, Chaos Mage). Cursory look through DPS logs shows all the other classes are in an acceptable range to where we'd be nitpicking over less than 10% of difference when accounting for party compositions, gear, ping, etc.

❔
Normally, whenever you deal damage, the game rolls a random amount of damage between your minimum damage and maximum damage stats. This buff makes you always roll maximum damage

You can now change the team you're on using the control panel, so now you can bring in your friends and try things out. Kills in this mode do not count towards your statistics and achievements. 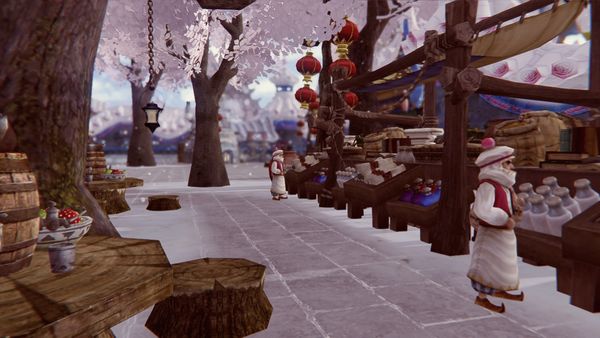 After a lovely holiday season we're taking down the holiday decorations, fixing more bugs, and making some highly requested changes