After a lovely holiday season we're taking down the holiday decorations, fixing more bugs, and making some highly requested changes. Here's to a healthy, fun, and prosperous 2023!

Next patch we're expecting to have the Shooting Star rework released (based off of the Halloween Spooktacular version).

We're going to be hosting a developer livestream at January 7, 2023 5:00 PM (click to convert to your timezone)!

Our twitch channel is at https://twitch.tv/projectduckdn 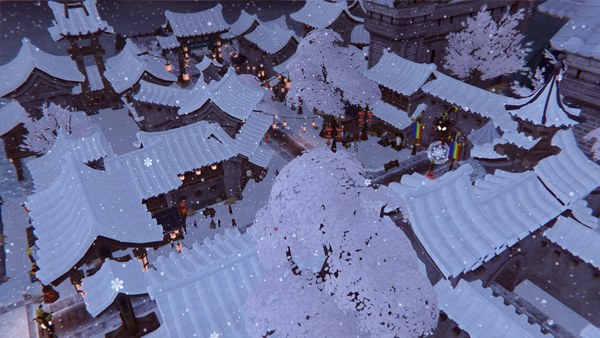 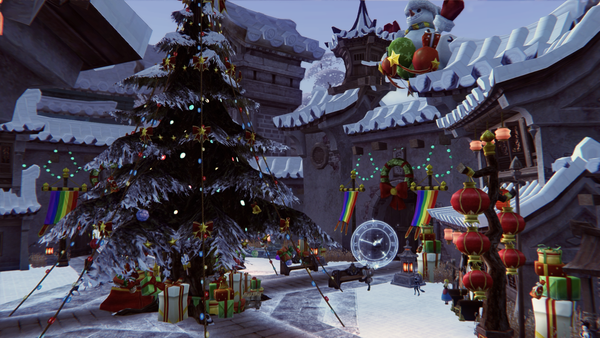 Santa Orc comes to an end, PvP gets combo practice overhaul, costumes, and some bugfixes!