Welcome to Project Duck's annual Spooktacular event! We had to skip April Fools this year for EXP4's release, so for those of you that have not been around for Project Duck's April Fools or Halloween events, this means that many classes will be receiving a for fun rework with the patch. This time around, we tried to be somewhat serious with some of the class changes. However, as with every time we release these events, there's a set of disclaimers.

shout-outs to my mom

without her, I wouldn't be here

A new run of the Freaky Bear weapon series, Menacing Spirit, Moyai Spirit, mounts, and other Halloween festive items!
These are all available for a limited time.

Class names and skill names may be changed.
In game skill descriptions will be partially wrong 99% of the time
In some instances, these changes won't work or won't work as intended*
Some classes got more attention than others due to popularity or by request

The following classes DID NOT recieve any changes for Spooktacular: 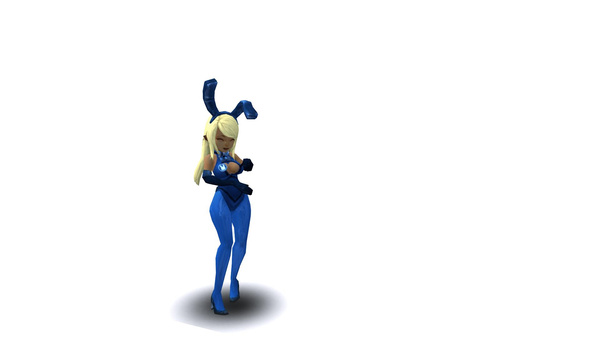