Black Mara mini-rework, extra cosmetics, and quality of life changes. We also came with some much needed changes to visibility to certain buffs and cure ranges.

Long awaited A/B change is finally here. It only took a single afternoon of thought (kinda,  I've mulled it over a couple times and finally thought of a good way to do it) 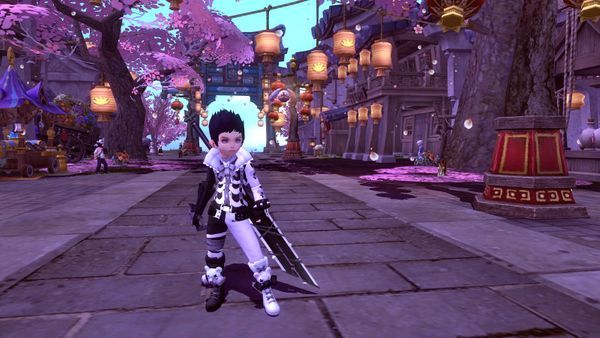