This was mostly a for fun project that I wanted to do now that EXP4 is out.

This new Barbarian really evens out the skill spread. While there's still a big ticket skill (Circle Swing --> Dragonslayer Fist), Barbarian now has access to a lot more decent damage skills when Dragonslayer Fist is not up yet. Furthermore, I reduced a lot of the bubble generation.

The main thing with this is the fact that the new HP loss mechanic is a lot more noticeable and meaningful to gameplay.

I would like to apologize to everyone for bringing a change that will most likely put EVEN MORE WARRIORS in parties. My deepest condolences. I really needed to work on something that wasn't content. More reworks to come!
- Joorji

Still grants Frenzy buff and enhances Whirlwind.
The buff icon for this skill has high priority so it should be at the top. There's also a effect visible on the character that should help healers distinguish when the buff is on or not. Regardless, it's the Barbarian player's fault if they didn't properly manage their health!

Put away your weapon before going into a frenzy punching enemies in front of you into a pulp and slamming them downwards.

Swings the axe while advancing forward to attack and then jump into the air slamming downwards creating a huge shockwave in front of you.

Consume and contain your frenzy and blow it off of you in a burst of energy.

Gathers powerful dragonslaying energy in your right hand before releasing it in a powerful punch in front of you. 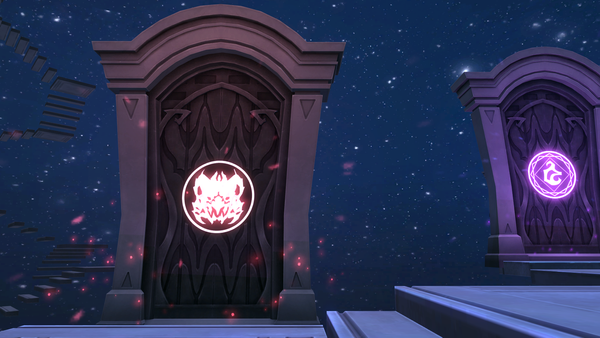 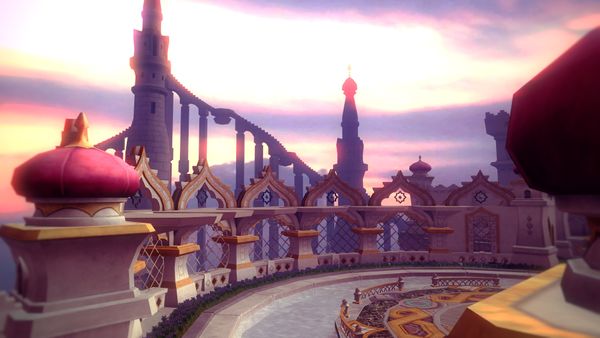