We're almost at Halloween/Spooktacular! In the meantime, our resident costumer Blush has been hard at work with a HUGE drop of new cosmetics.

The vault doors are open. It's your chance to try your lucky some of it's treasure! Any unwanted treasures can be exchanged for other cosmetics.

All items found within the vault are bound, you will not be able to trade the treasures to others unless you get the luck of pulling a Pristine Vault Voucher. Though, you can transfer these items to other characters on the same account.

If you find yourself with duplicates or just items you do not desire, you can always visit Omay Paty to dismantle your treasures for a Common Vault Voucher.

Only available until November 30th 2021, until the Vault opens once more...

Thank based pvp god Kav for the good changes coming in. Any others blame Kiy. 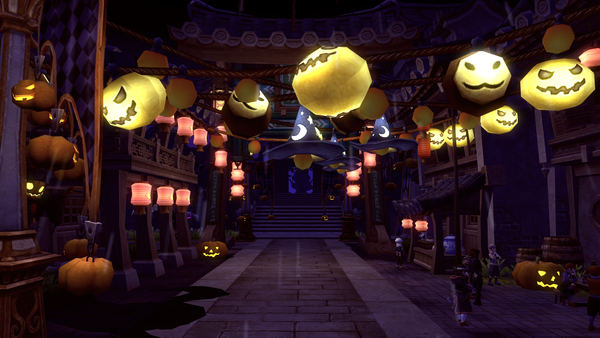 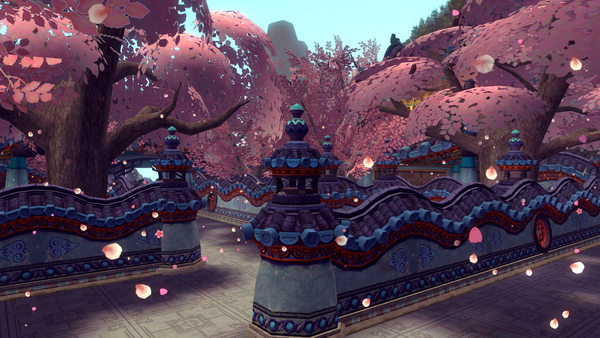