Skitzovania has gotten a makeover. The warm summer is here and several props have shadows now to give the town a bit more life. Some props are also now animated (lanterns, flags, etc).

In line with the town update, the character selection screen has been updated too!

Escape the summer heat and catch up in gear!

We're combining Zeke's Blessing and Power of the Mighty from the stone buffs into just raw stats on Rune Amplifiers (Gloves & Primary Weapon) as these two are the buffs that work universally (raid included).

This means that your damage in town will increase by a large amount, however, damage in content remains the same. The two aforementioned buffs no longer have an effect as a result of this change. 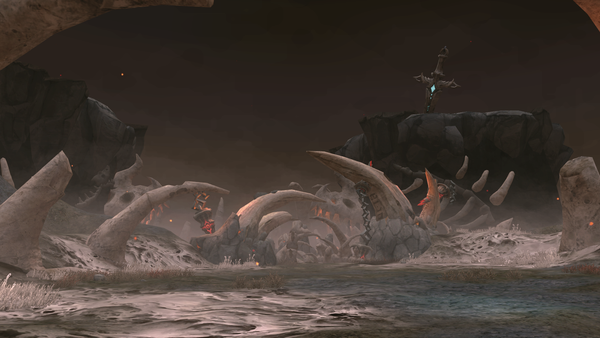 Streamlining some of the early progression, bug fixes, NPC improvements, and more 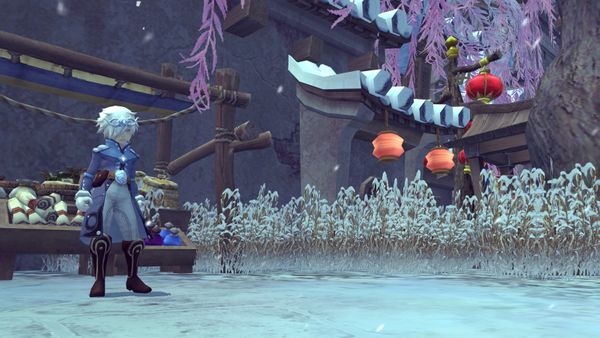