Short patch to fix up some issues, QoL, and preload some stuff for a future major content patch. 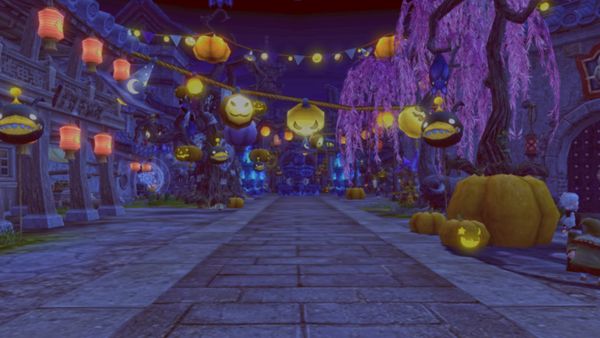 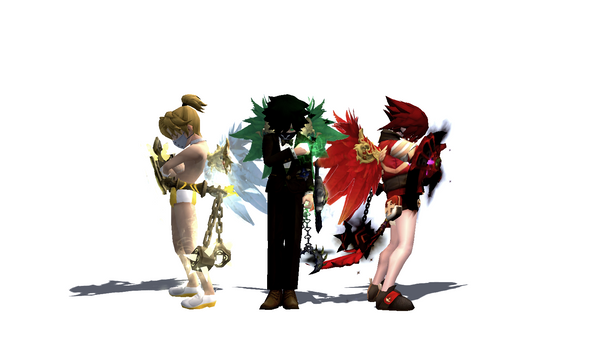