Hi! We're just tossing out a bunch of QoL updates and a few other bugfixes.

Lunar Knight's [Smash X] was found to have a damage transfer issue which would cause it to deal up to 2.2x board damage (so 23,000% times 2.2 for 50,600%), which would explain why LK suddenly jumped in damage a few months back.

We have fixed the damage transfer and raised the board damage to 32,300% to partially compensate the drop. We aren't raising the board damage all the way since we want to pull damage creep back somewhat.

This will be reflected in upcoming class balancing - classes will be getting smaller buffs and bigger nerfs to stay centered on our benchmark.

The sun starts to rise over Skitzovania with this update. Huge fashion overhaul, pet additions, pandora box revamps and MORE! 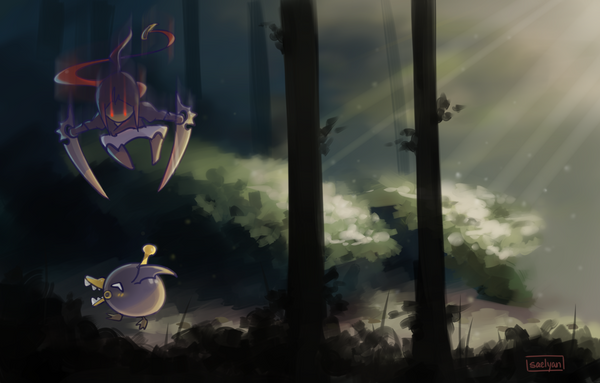