Welcome to phase two of pvp balancing here at Project Duck. Many classes are seeing more love this patch with a higher attention to detail to their class concepts and how they fit in the global scheme of PvP. We are founded by some experienced, known and well respected players so I hope you are able to understand some of these insights.

Note: Things are always subject to change with enough logical deduction and reasoning. So don't be upset if you're not seeing what you want! This is only phase two after all.

Without further adue let us begin:

Although these nerfs look quite hefty the damage has been shifted around to give mercenary a more incremental style of damage, but with high damage. So the more the merc is comboing you the faster the opponent will die. Mercenary was previously more of a land a bunch of catcher skills and by the time you burst them down with roll / bombs away they are 100% dead if female class.
Now the poke damage is drastically reduced, instead the damage will come from actually getting comboed forcing mercenaries to make use of their entire skill set in order to dish out damage.

Damage is being reduced after the class has received many of their iframes and super armor values that were taken away during 90cap era. It no longer suffers from the lack of toolset and also has had a base stat revamp.

Beyond the wall ex 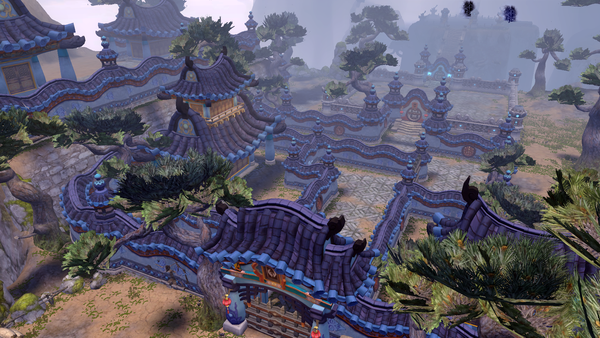