Volcano Nest is back and stronger. Experience some nostalgia but don't get too caught up in it and end up dead

To clarify, this is two rolls of 10% chance each for 1 Reinforced Plate

Challenge yourself to the next level with Rune Dragon Nest Hardcore with zero revives. There are new mechanics to change up the normal fight! There are also new achievements and titles to obtain!

There is a soft-timer of 10 minutes per regular boss and 14 minutes for Mamon. Take too long and you'll suffer the consequences...

As such, I highly recommend getting your offensive Omega Enhanced Dragon Gems to +15 before going in here!

Rune Dragon Normal will no longer drop Paradox Echoes Fragments as these are only meant to be drop in more end game content.

You're gonna need to get some new materials to enhance your equipment and dragon gems!

Break your limits and go beyond with +15 Offensive (weapon/rings) Omega Enhanced Dragon Gems. These can be obtained from doing Volcano Nest using brand new materials and crafting at Belin. The new gems have greatly increased stats that should help you take down Rune Dragon Nest Hardcore.

Astral Extinction can now be enhanced to +20 with the introduction of Rune Dragon Nest Hardcore. You can enhance them using materials from the raid itself as well as materials from Volcano Nest.

These weapons are not tradeable. They can be exchanged for tokens at Omay Paty which are tradeable, but you'll have to exchange multiple weapons to get enough tokens for the specific one you're missing.

There is a small discount for buying pouches in bulk.

Some of the higher tier weapons have unique effects added to them when certain skills are used.
Raygun - Makes special sounds when switching to combat and shooting (don't worry, there's a mod to remove them)
Leviathan Axe - An icy ball forms around the handle for a short duration
Dragon Slayer - A red aura envelops the sword for a short duration
Thunderbane - Some "big hitter" skills produce audio and visual effects for all warriors except for transformed Dark Avenger :(

Baked in some dynamic balancing there are some classes that are still dynamic balanced and not baked in. Check in Discord to see which those are.

This is dynamic balance applied has been increased to 20%

These are available for the usual 30,000 QC for wings

The 32-bit client is now deprecated and can no longer be used. 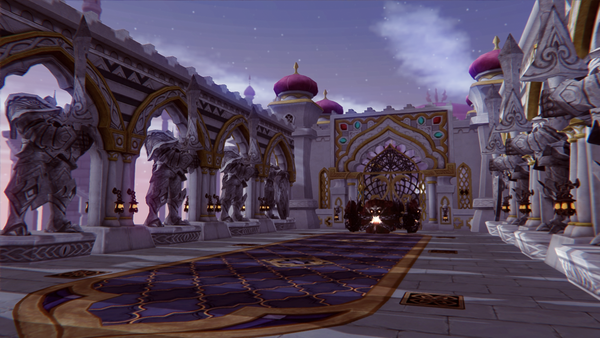 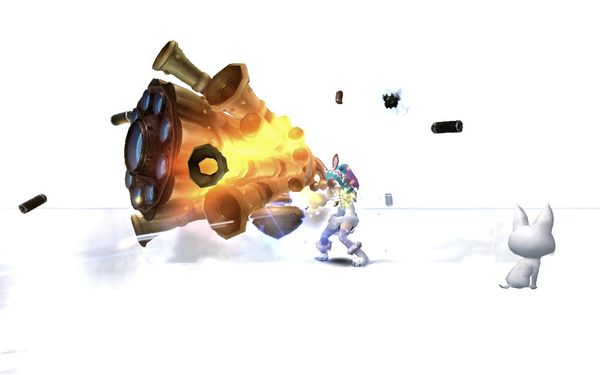