This doesn't increase any raw damage but there are some animation speed increases for gameplay smoothness. Lunaris gain should help you get back into [Ascension] more often as the class is most fun in this state. Previously, Lunaris gain was fairly slow and would hamper your rotation or [Ascension] duration. We'll be watching this to see if it does too much damage or not as usual and reactively slap a Dynamic Balance on it as necessary.

[Awakened Moonlight Splitter] Lunaris gain on cast increased: 10 --> 15 and time between slashes reduced
[Awakened Sword Flurry] Lunaris gain on cast increased: 10 --> 15 and cast time decreased
[Awakened Blade Storm] additionally reduces the cooldown of [Ascension] by 3 seconds for every hit
[Thousand Moon Waltz] can now be chained by pressing or holding the [Special Attack Button] to use it in place instead of having to dodge with W/A/S/D to chain casts
[Remove Ascension] skill now changes icon so you don't go "oo shiny" only to get disappointed

No damage increases. This fixes several issues where you think you're tanking a mech with the damage reduction during those skills but server is like nope I'm beating your ass

Sniper has been in a weird spot in terms of gameplay. It was a little too stiff and not as dynamic as we wanted it to be. We may make some additional changes to spice up the class in the future. This is mostly a significant increase in your cast speed of skills and some additional movement control.

We'll be watching this to see if it does too much damage or not as usual and reactively slap a Dynamic Balance on it as necessary.

[Mortar Strike] now does the sliding shot animation but still keep its old cast animation if holding S (but much faster), super armor decreased, and can chain into [Awakened Siege Stance] by holding the [Regular Attack Button] if you have enough Ammo
[Rain of Arrows] has a new firing animation (concentrated version remains the same)
[Blink Shot] now has an S input to move backwards, W/A/D inputs movement has been reduced
[Awakened Siege Stance] actions can be input faster (W/A/S/D movement and time between shots decreased)
[Awakened Deathbloom] now chains into its explosion if it collides with enemies instead of just the floor, has new skill FX, and its hit distribution is changed to tick several times before exploding (overall damage the same)
[Class Mastery II] PATK decreased: 20% --> 15%

Windwalker's weakness is supposed to be mechanics that interrupt the fight. They should be at peak performance during long DPS windows but this has proven to be virtually ALL THE TIME considering how long the window is to maintain it

Guardian has been very strong during its burst rotation which is as intended but its sustained DPS is higher than we'd like it. [Divine Barrier]'s Vanguard effect also liked to bug out and remove allies' bubbles without refreshing a new one on them.

Playing Lustre as a full DPS class with insane burst when played without ever using [Eternal Light Might] is way too strong as it still additionally provides several other buffs. This should reduce the burst and overall DPS of Lustre while minimizing the damage loss of support focused Lustre as DPS Lustre uses [Countdown] far more often than support Lustre.

(Formerly known as the DPS Meter) the DPS meter window has a lot of information on it and we'd like to add to it to improve gameplay clarity and more. Here are some new features. 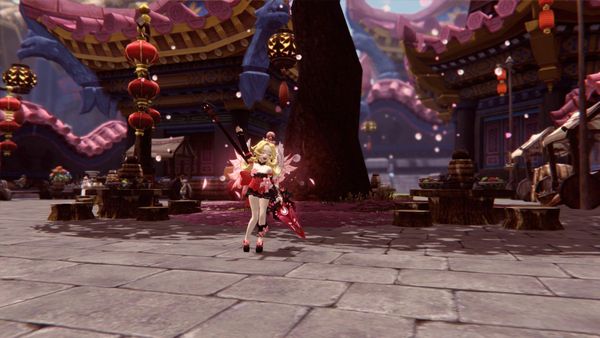 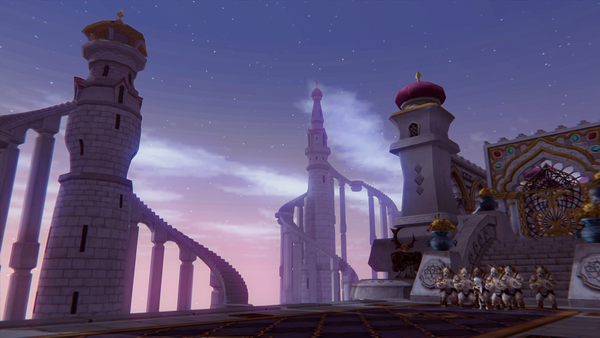