Happy Pride Month! At Project Duck, we've always celebrated Pride Month with some fabulous costume pieces. This year we have some new weapons and capes!

Sometimes you just want to reset because your Barbarian died twice to first boss.

A forfeit requires 60% of the party to agree. After the first player presses the button, a system message notifies the party which player initiated the vote and how many votes are required to forfeit. The rest of the party can open the ESC menu and vote to forfeit, or ignore it if they don't want to forfeit.

The required number of votes are as follows:

Once the required number of votes are met, the run ends and the party is sent back to field.

Tired of not having the right buff? Here's the solution

Paradox Fragment εchoes found in Rune Dragon Nest can be crafted into a completed Paradox Gem εcho at Belin. Using the completed gem, you can purchase a Paradox εcho skill plate which can provide a class buff to your party. The plates, however, are temporary (7 days) so you will need to continue to play Rune Dragon Nest to upkeep your Paradox εchoes.

You can only equip one εcho plate at a time

Say goodbye to running around like a headless chicken!

Yum-o-tron's food has always caused problems of all sorts - makes it difficult to balance classes (we have to check if a given run result has food or not and make a rough adjustment to take it into consideration), people greed the hell out of it, and it contributes to the too-much-healing-in-the-game problem. By removing it, we can give Tinkerer a base class buff like the rest of the classes in the game. 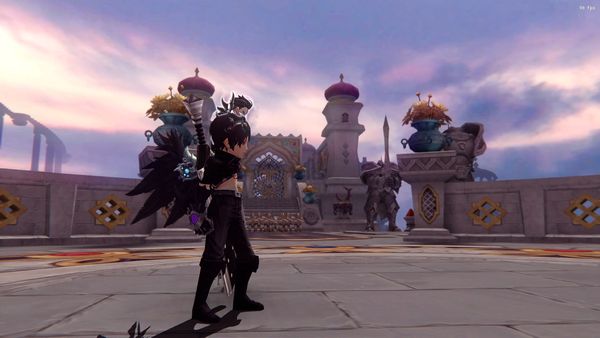 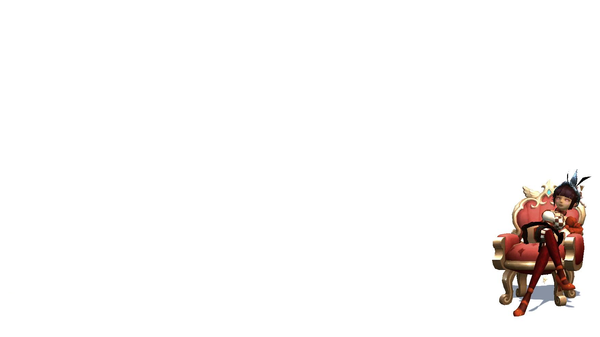