Welcome to patch 792, sorry it took a while! We have some juicy changes for you today to push us along. Next patch should be the long-awaited tank rework (Defensio, Destroyer, Guardian).

Rune Dragon is finally here for the smaller party sizes. It features a few changes from its raid counterpart. It's fairly easier with some mechanics removed and simplified. You'll also notice that some buff wipes have been removed. Of course, this comes with the penalty of fewer drops.

This is for the Hyperbolic Time Chamber in Garden of Solace. These changes will not affect Ice Dragon Nest Vahrcore (4 Man). Now you can enjoy the magic of Ice Dragon Nest Vahrcore again in a raid party if you want. There are still no drops though. We are considering adding this to a rotation of old raids for your weekly QC that is only available in GDNTA right now though.

Duo with one other friend for what used to be solo content! No, you cannot gain Social Credit points from clearing this (sadge). Party size scaling is now available so you will gain a 50% ATK buff when going in solo. If you go in with another friend, you won't gain any ATK buffs.

Mostly just visual changes, the only major changes are the Holy Burst animation, and Consecration final explosion hit count. There is no change in damage.

[Yum-a-Tron] can now be casted while transformed

Here's to another change that simplifies gearing and fixes a long time bug that has been a pain for the past 2+ years.

First off, the effects. Engraving bonus effects have been completely removed. This means no more 10% elemental debuff, healing, or eletricution. This should smooth out damage a little more and fix those pesky Physician players jabbing you to paralyze you. We know this may be a little sad to lose that tiny tick heal but deal with it!

Secondly, the stats. Your stats should not change after the update goes live. We simply removed the stats you would gain from engravings onto the Rune Amplifiers themselves so you no longer have to engrave them

Finally, the most important part. This should fix the "damage bug" that occurs when you disconnect from a party. This should also allow for players to invite party members from the field without worrying about damage bug.

In celebration of July 4th (America Day), we're going to be having an extended Power Hour for Raid, Dungeons, and Nests 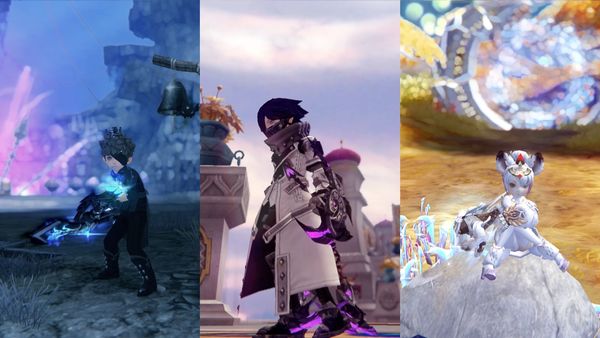 Tank reworks are here, more quality of life, RuDN4 changes, and lots of other fixes 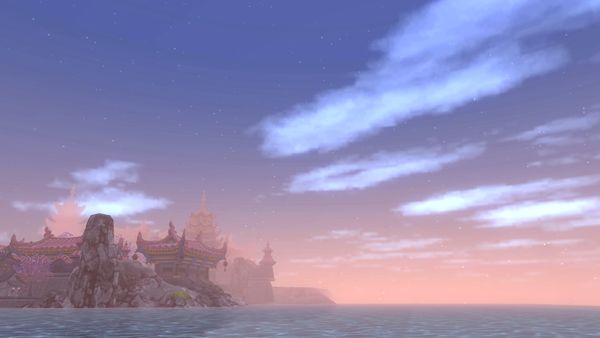