Happy anniversary! We know things have been kinda quiet (read more about why and what we're working on in this dev blog post). Thanks again for supporting Project Duck and we look forward to bringing you more!

Please note that these are consecutive login rewards, meaning you must log in that number of days to receive the reward.

Clear the event nest to obtain tokens to craft into amazing Zeke boxes. You can also obtain these via PvP

Get your hands on our special anniversary goodies you might have missed out on last year and Developer Blush's custom valentine samurai costume set! Pay a visit at Kiwi to check out what's new. 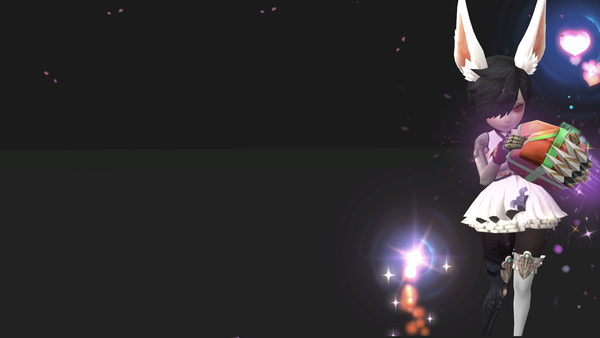 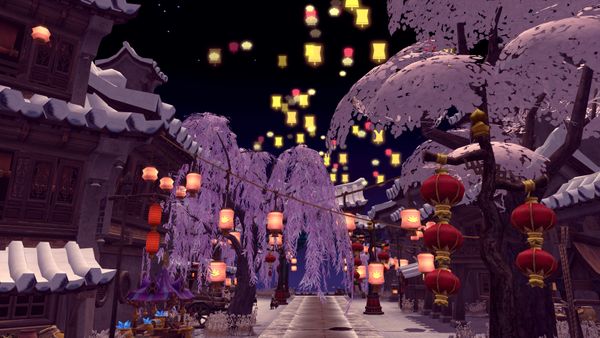 A bit of an update on the current state of the game, the devs, and what's to come.