One last balancing patch to kick down some of the stronger classes before the EXP3 Finale patch at v700. We decided to go with nerfing down the strong rather than buffing the weak.

As for party buffs getting the nerf stick:

VC going to have a learning curve. Therefore, the common thing will be to wait around and watch before dpsing, leading to the comp that can just wait for power buff wombo to just be overall better. Nipping the bud before thats a thing, might be reverted after vc has been fully explored.

Food was causing a big problem not only for balancing but in content. When you had the right food, the amount of DPS you dealt was significantly-significantly higher than normal. This is probably only a temporary solution until we find a different buff or something else to give to tinks.

This [Ice Beam] change only applies to the instant version.

Only applies to non-curse version 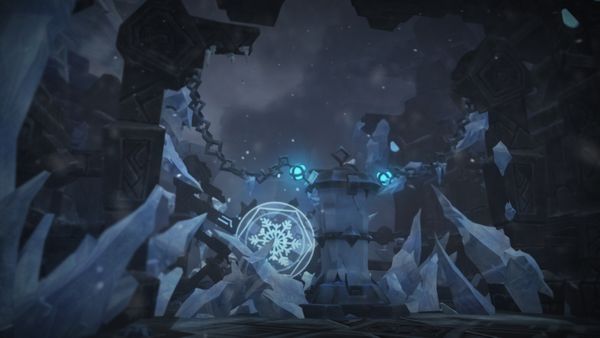 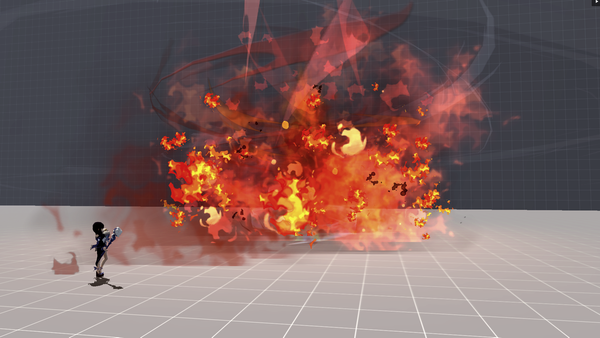