Introducing the brand new monster option: Irate Khaerin coming in your two favorite col– I mean HP options 500b and 1000b.

Khaerin does 50% of your HP per hit, so you better dodge well while dpsing

This isn't much of a wave but rather just a small balancing patch for Pyromancer since it was ready to go before we were able to get solid estimates of deltas for class balancing. Actual IDNVC class balancing will be in the next few days 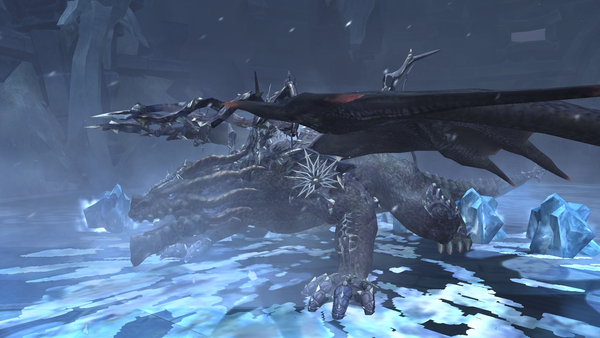