New accessories found in IDN 8 Man - they have the same stats as [Evolving Radiance IV].

No more complaining about RDN progression. If you still can't beat this, I'm sorry but there is no saving you.

Return to monkey Winter minus the Christmas props. Braziers are also removed to test FPS improvements in town.

Abyss Walker’s problem is also the only thing it has going for it. Besides needless dagger spam, there's not much. The plan is to improve cast weaving and bubble burst mechanics while changing the gameplay pattern to incorporate all skills. Appearance-wise there's not much of a difference, but there are a lot of under the hood changes to make mechanics work and change up usability.

WIP, ROY IS THE ZEKE THAT IS APPROACHING

Somersault Kick no longer useable after Untouchable when learning the awakening passive.

Saint Awakened Great Heal should not have any awakening benefits.

Both available in the cash shop for the usual prices. 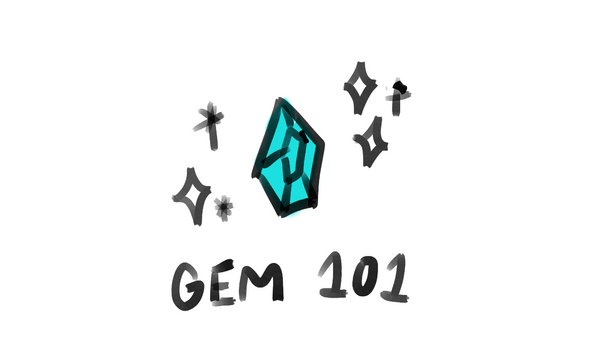 Basic introduction to gems and how they work. 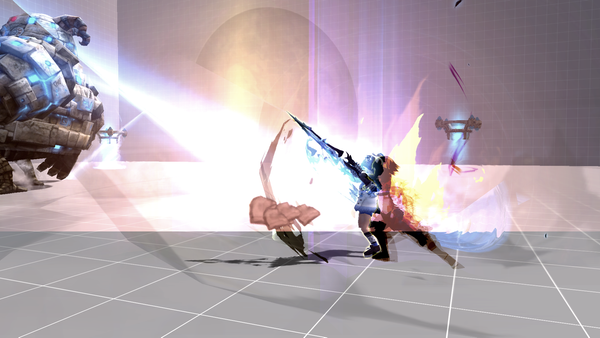