We're rolling out some content and shop adjustments – no more dying to tail swipe after you fail 50% mech (curse you desync!) and no more crying after opening 45709273 wellspring pouches and getting one Defense Erosion Wellspring. 👍 Tanks getting a nerf (woah) and hopefully some serverside performance improvements.

You should be able to convert your entire set within two runs. I'm trying to smoothen some stuff around early/mid game progression along the coming patches to help people transition over faster to end game content. - Jorgbi

This is the shop in the Garden of Solace.

Doing a quick pass over tanks since damage-dealt-by-boss reduction is too strong and there's weird stacking interactions with it (like where you can basically get the boss to a point where it barely does any damage). We don't want tanks to be mandatory but we also don't want to completely invalidate most of the nest's attacks – tanks should make things more forgiving, but not free.

There's also a little bug with Justice Crash too where it doesn't reduce the enemy damage dealt by the same amount for physical/magic which we're fixing...

[Devastating Howl] enemy damage dealt reduction 50% --> removed
Note: This affects Barbarian's [Havoc Howl] as well. We'll be looking into if we need to fill this gap or not.

Running into kinks with the Shooting Star rework from live. Pulling one of the changes in while I give myself time to work on projects that won't induce burnout.

Seems the buff given was unnecessary...

Doing too much damage for practically buffing as much/more as ice witch. Bubble cost increased on DPS skill to require more to DPS or buff respectively.

Project Flow is a series of class gameplay improvements/smoothing to PvE. See background info and all changes here. 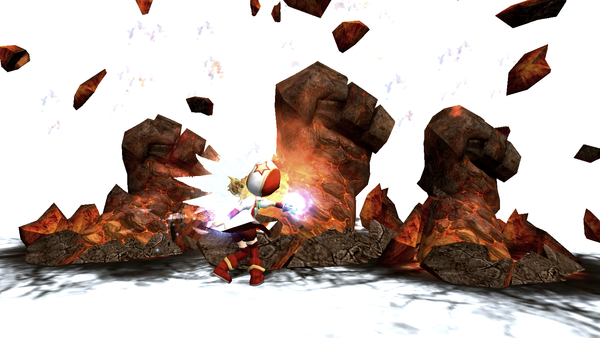