Welcome to an electrocuting and edgy patch! ⚡We've taken parts of the Inquisitor rework from Korea and integrated it, and Roy's much anticipated Arch Heretic rework is here too! We have the usual PvE and PvP balancing, PvE content balancing, and bugfixes! Finally, you can now extract all those pesky clean talismans and crests.

Touching up some of the clerics that haven't gotten much love in a long time (even though some devs main these classes!) and taking advantage of some of the new changes from Korea.
We're sure some of you are wondering "well my class is even more garbage why hasn't it gotten a rework yet" - there's several reasons which we can cover in a dev blog or roadmap later.
[also lol insert "dev class favoritism" comment here]

Goal: Increase contribution of other skills besides Devastation and Carnage

[Attack Accelerator A] 5% damage on Nightmare skills increased to 15%

[Arch Heretic EX A] New effect added: Reduces the cooldown of [Devastation] from 8 to 5 seconds

hEllO iT's Me, JoRgBi. I'm introducing the new Inquisitor rework to Project Duck with our own twist. It's a custom rework that does not apply the changes directly from retail DN.

[Lightning Rush] new skill added to Priest branch; 25s cooldown; invincible while casting; left click to swing your shield at enemies in front of you for 100% damage. 1200 SA, 300 SAb, LI

We didn't forget about ya, we'll have something coming for Saint in the future. We're still planning what we wanna do with it.

Our resident stancy-boi is still on the books for a full rework too!

Note: Changes to Arch Heretic and Inquisitor numbers are duplicated here too for completeness

Mostly focusing on small QoL buffs and nudging certain classes back into line.

Why was it not an iframe before.

[Energy Blast] is now an iframe if you hit an enemy

See above for details on the rework

Since the entire rework is essentially a rebalance, go read it

Improving consistency of healing skills across the healers. Also increasing Saint's DPS outside of relic electro-dancing which should give Saints more consistent damage without making teammates curse your existence and a bit less reason to sit afk on a King Chair in the middle of raids. (ZERK I'M LOOKING RIGHT AT YOU)

See above for details on the rework

Honestly, this class didn't even need hotfix buffs, although several players definitely need to buff their gameplay instead.

Still heals too much, and does too much damage. Fixing a bug as well as nerfing overall damage and healing a bit.

Extractor-san is lonely and wants to eat your worthless crests

Midnight Crest Fragments and Frost Talisman Essences will be used for crafting and rerolling crest/talisman stats soon, and may also be used as material for future options.

We know that it feels kinda shitty right now to run Granom/Guardian for 2x of each and we're working out ways to make this better, but at least in the meantime you can start amassing materials in preparation for crafting options and rerolling 2nd/3rd stats.

We've been monitoring clear times, party composition, and failure rates of the endgame nests after the debuff compensation and balance changes. We overshot somewhat so we're pulling back some of these changes.

(also we forgot to put the flat HP nerf into the patch notes last time, oops)

The DPS checks especially got over-nerfed because of an oversight where our calculations forgot to factor in the boss's HP nerf so the percentages we had last time are actually higher than they actually were. DPS checks should make you sweat a little but not require you to raid-comp your parties.

No changes, but just noting that the crit resist nerf has lifted clear rates and a given a moderate boost in DPS statistics. Also, nobody's cleared RDN VC in 2 weeks now (but plenty of failures) ever since the veteran players stopped running it lol. Step it up, new players! 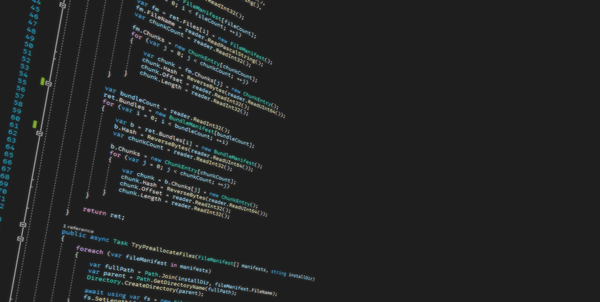 Find out how we turbocharged the download and installation experience for Project Duck! 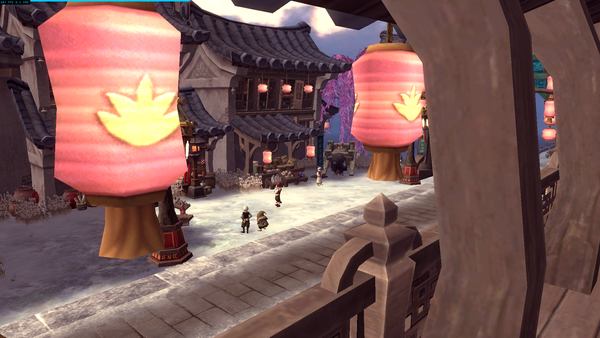