This patch has slight changes to safety offered by supports, some Lustre changes, and a revamped system for Blush's Beauty Bags.

We will be keeping an eye on feedback about tank gameplay over the next few patches in an attempt to find the sweet spot of rewarding team cooperation instead of enabling brain-off DPS.

The raid is solved, rerunning boss 1 and 2 over and over is cringe (especially when caused by desyncs). This takes pressure off of supports and saves headaches.

We slightly nerfed defensive options available in raids through Endure and Immortality due to how liberally they're used. Guardian has been slightly tuned down, and Lustre has some new shiny effects and skill interactions.

Guardian is a high skill ceiling class whose damage varies significantly depending on the boss and how the boss acts. Sometimes this means that Guardian is able to keep up with or exceed full DPS classes in damage

You can now play Lustre as mostly a DPS class if you use [Awakened Flood Trick] with its left click input.

It's consistently been difficult to dance around legacy items, so now all of the Seasonal Blush Bag items are available in one place. 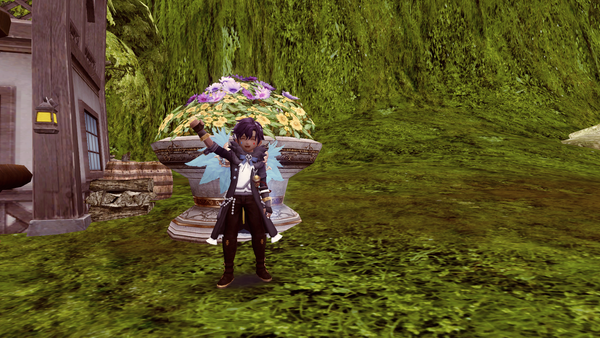 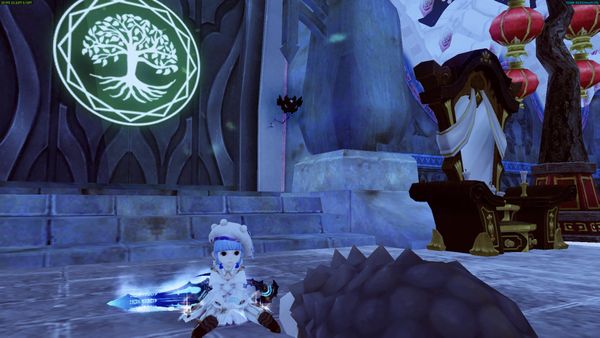