Added Rocker costumes for Lencea and Machina! Available in the F11 Cash Shop for the usual regular prices and packages.

Giving tanks some more agency by giving them a provoke on certain regular skills so they don't have to stop their rotation to provoke. These provokes are lower priority than regular [Provoke] so if you're running dual tanks, the main tank can use [Provoke] to maintain aggro 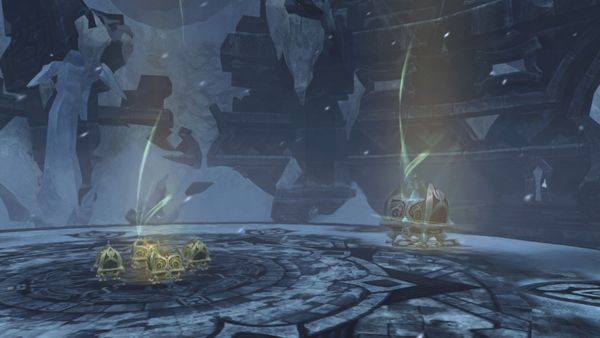 Collecting the minipatch updates into one patch note 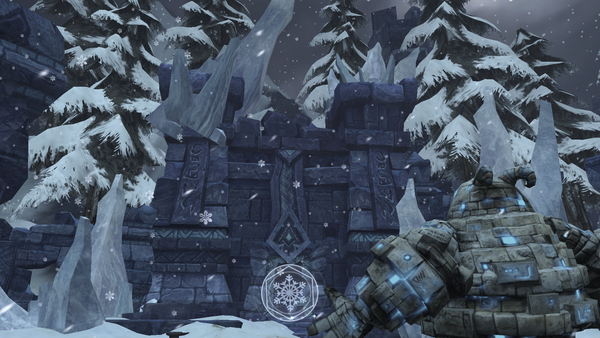