New equalized dungeon released for all levels of players. The highlight I'd say is the Vestiges that will drop here.  Note: All classes will be able to redeem and equip these now :) - Altair

Dev update: DO NOT ENTER THE ONE IN DAREDEVIL FAIRE, USE THE ONE IN GARDEN. DDF DOES NOT HAVE DROPS/WORK

Fixing some old values in GM.X that should've been lowered a long time ago. Premium Benefit is currently unobtainable for new players since Arendel Trial Nest was disabled. It also should not cost 14,000 gold for you to change classes...
As for Overlord Zeke, the current Crystal Point shop prices were too high which made end game content unfavorable. It's bad enough to the point where it's more beneficial to run Volcano Nest if you wanted to grind Memory of Roy and Zakad Crystals instead of Typhoon Krag Nest or Desert Dragon Nest. We're bringing power back into the shop to make players actually grind the content that was made for them. The Illusive Burst Shop costs were also way too high. We got feedback from players, and we adjusted the numbers to lower the runs required to upgrade your equipment.
Side note: we are aware that Daidalos Nest Hardcore does need adjustments to be relevant as well.

The game doesn't let us level up our Unified Skills. So we just said fuck the game, and decided to buff up the ones that everyone typically uses to the original values that they used to have

Laser Cutter isn't adjusted yet. Will be done in future hotfix

Project Flow is a series of class gameplay improvements/smoothing to PvE
These changes are not intended to effect PvP. If you notice any changes to these classes in PvP, please notify staff in #report in Discord!
See background info and all changes here 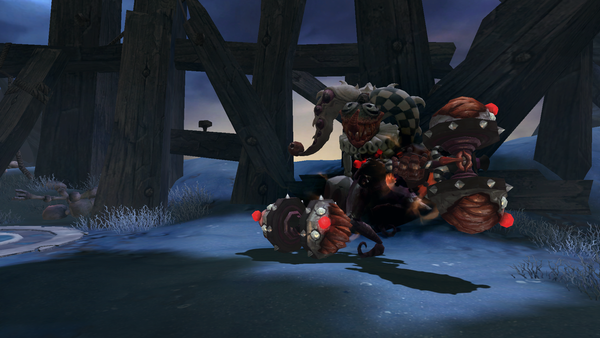 Complaining about Complain Syndrome and more...