Small patch for some small changes and bugfixes.

Because why not, also because people been asking and it caused quite the conversation lol

There is no gate select but you have unlimited revives

Most popular Dream Jade request is finally in! tl;dr use Moonfall on smaller targets and CM3 CC on bigger targets. This is a pretty small buff to overall DPS although as with any rotation change this does carry some runaway risk, so we'll be ready to nerf MBD if needed to compensate

Some changes. Doesn't really have an effect on total DPS as they're just really used for chaining as gearstep. Something to help out until Patrona rework comes around for Project Duck. They're practically 0 CD anyway under Pressure Release

Inconsistent DPS due to crits has been mostly resolved. Intense Shock which was 50-52% of your DPS is now changed from a 1 hit skill to a 3 hit combo attack. The point is to increase the number of hits in order to decrease the "ah shit, no crit for the 4th time in a row" feeling that you get. Intense Shock should now also make the class feel more like a combo class. According to calculations and preliminary testing, Intense Shock should sit around 35-38% of your skill spread as it is also getting nerfed. All other key skills are getting buffed to compensate. Body Check CM3 Intense Shock was also largely unused so we're giving it a use-case as more bubble gen and utility. No love for L-Buster Intense Shock, at least for now.

Eyes peeled wide open to see if it's too strong/weak. Can be fixed in a hotfix

Let me know how it feels, from the two testers who have tried it. They said it feels great - Joorji

Skill CDs are a little long with a kinda uncomfortable rotation. Should be fixed. Watching this in case it's too strong. 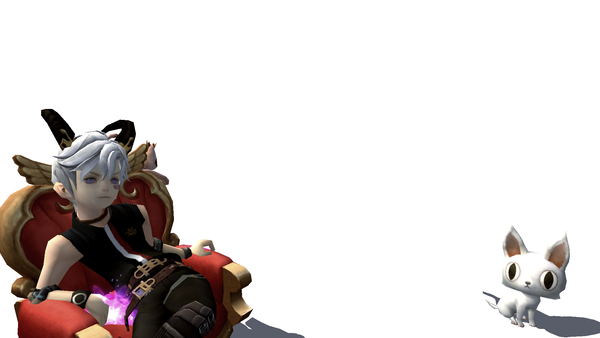