Hello, my name is Zach (ZenZach#0007). I've been playing Dragon Nest since 2016 and Duck since 2019. I play a variety of different classes and you can see my other guides for Lunar Knight, Sniper, and Ice Witch in the Class Guide Archive.

Pyromancer is a specialization of the Sorceress class that has been recently reworked to focus on mid-range damage and attacks using large AoE skills. The class now revolves around [Summon Meteor] and two bubble generation skills–[Ignite] and [Flash Fire]–as her primary DPS, while using other skills as filler to maintain her damage.

Using [Ignite] and [Flash Fire] generates bubbles for Pyromancer. Upon casting either skill you will gain 1 bubble. These skills should be used off cooldown to reach 3 bubbles as quickly as possible to utilize the level 3 version of [Summon Meteor]. Do not cast [Flash Fire] or [Ignite] if you already have 3 bubbles, as this will waste the creation of a bubble.

[Wheeling Staff]: Level this to 6 and use it to push, nothing else.

[Shock Wave]: Another pushing skill and nothing else.

[Fireball]: High burst damage skill with small AoE that needs to be charged up in order to double its base damage. Use [Phoenix Strike] with this to make it an instant fully charged [Fireball] that does not share a cooldown with the base skill.  [Applies Burn Effect 🔥]

[Phoenix Strike]: This is your elemental debuff and enables the Instant version of [Fireball] for 2.2 seconds. This should always be used in tandem with [Fireball Instant] as they have the same cooldown time.  [Applies Burn Effect 🔥]

[Inferno]: Outputs a large AoE cone for 3 seconds that deals constant damage. This can be canceled by left clicking, dealing 80% of the skill's casting damage. In terms of high damage skills, [Inferno] should be used last as its long casting time in order to reach full damage makes it a lower priority over other skills. [Applies Burn Effect 🔥]

[Fire Wall]: Filler skill that creates a small AoE around you with a right and left click function that both deal additional damage.  [Applies Burn Effect 🔥]

[Ignite]: One of Pyromancer's bubble generation skills that only deals damage to burned targets. Ensure that your target is burned or cast any skill that has the [Burn] mark on it before using [Ignite]. Prioritize [Ignite] off cooldown to maximize bubble generation for [Summon Meteor].

[Elemental Shield]: Grants a 20% damage reduction and increase of 50% to your Super Armor. Use this before casting your [Hotrod (CM3)] to help avoid being interrupted. This can also be used with [Volcanic Vortex] to help you tank damage you can’t avoid.

[Volcanic Vortex]: An iframe that gives you 70% damage reduction during the cast. The animation can be canceled by dodging to the left, right or backwards. Do not use this skill for damage – due to its long casting time you will lose DPS.  [Applies Burn Effect 🔥]

[Burning Hand]: Passive skill that has a 40% chance to deal 40% additional damage to burned targets. This is Pyromancer’s RNG element and will increase your burst damage when it procs.

[Magma Ball]: AoE burst skill similar to [Fireball]. However, its animation can be canceled for full damage with right click. [Applies Burn Effect 🔥]

[Summon Meteor]: Creates a massive AoE of damage based on the number of bubbles you have prior to cast.

Note that Pyromancer has a very fluid rotation so you won’t really be using filler skills.

[Fire Burst]: only use this for damage if everything else is on cooldown.

They can be used to move mechanic objects while in content.

[Shock Wave]: Pushes away from you in all directions.

[Hotrod]: Creates a suction around you that pulls objects into you.

This is the order of skills you should focus on using off cooldown.

Pyromancer is a mid-range class that focuses on a simple gameplay loop of generating bubbles and casting [Summon Meteor] while filling in the gaps with her other DPS skills. The most recent update to Pyromancer removed the dependency on [Hot Rod] to deal damage and moved focus into blowing shit up with [Summon Meteor] and [Ignite].

Before doing any content, use [Flash Fire] and [Ignite] to generate 3 bubbles. 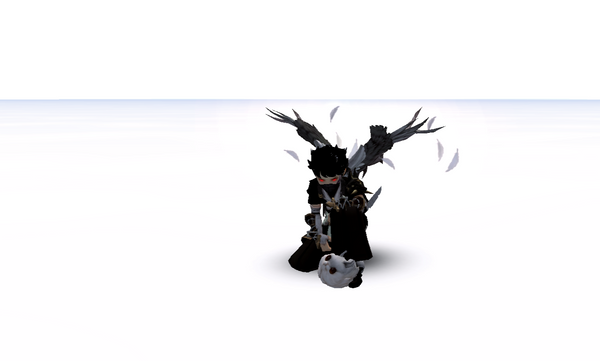 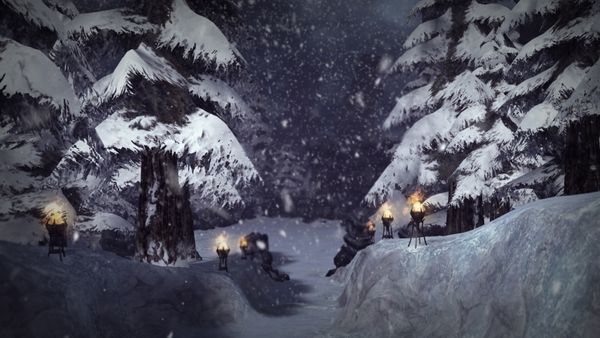