Hi, I'm Vino (ImmortalVino#1239). I play a bunch of classes on Project Duck and often fall back on Grand Master because of its simplicity and strength. This is the class I pick when I want to relax and still do top-level DPS.

Grand Master is a close to mid range DPS class with high burst and safe escapes. Your DPS is centered around your main combo of [Windbreaker] --> [Spanning Cleave] --> [Windbreaker] and stacking Sword Arrows to use [Sword Storm]. Since your normal bubbles (Ego) don't matter on this class, I'll be referring to Sword Arrows as bubbles.

If you're interested in learning other classes, check out or Class Guide Archive

[Spin Drift] - Good damage, moves you forward, and grants one bubble. I frequently use this skill to reposition to the sides of the boss.

[Grand Wave] - This skill is an enhanced [Impact Wave], it grants one bubble, and it's pretty bad. It has a lot of end lag, so as soon as the projectile is launched, I try to cancel it with either [Assault Drive] or [Elusive Shot].

[Impaler] - Ok filler skill that moves you forward slightly that grants one bubble. The instant version you get from using [Elusive Shot] is great and I'll use it to cancel the endlag of [Sword Storm] after the arrows are shot.

[Assault Slash] - This skill sucks, I only use it by left clicking after [Assault Drive] because you don't have anyhting else to do.

[Assault Drive] - This used to be very useful for destroying Time Fragments to extend your [Arrogance] duration, but now that buff is 999 seconds and this is just a bad filler skill.

[Skyward Crash], [Comet Dive], and [Beat Crush] -  I call this the Beat Crush combo, and its mostly for Mystic Knight, but Grand Master runs out of skills so we use it too. [Beat Crush] is your main debuff skill, so press it every once in a while even if you aren't doing the full 3 skill combo.

[Grand Weapon Master] - full i-Frame and decent damage. Practice the timing on it so that you can cancel the end lag with [Assault Drive].

[Arrogance] - Unwipeable buff that lasts 999 seconds and makes your class function properly. Use it once and then forget about it unless you die.

[Crossover] - Hard hitting skill that feels great to use and grants one bubble. Using [Double Helix] immediately after reduces its startup, and while it's not necessary to do, I like doing it.

[Elusive Shot] - This skill is your "get out of jail free card." It cancels you out of whatever you're doing, and is a full i-Frame up until you press Spacebar for the extra hits, or until your character puts the weapon away (a full 2 seconds). Its low cooldown and great utility make you spam this skill, and its your activator to gain [Impaler Instant] which greatly increases your bubble generation.

[Double Helix] - This skill has a long startup and long cast-time, which means you really only want to press it while you wait for other cooldowns to recover. It does enough damage so that your DPS doesn't go down while using it, but not much more.

[Sword Storm] - Consumes your Sword Arrows and shoots that many at the target location. You don't get a bonus by shooting a full 10, but the cooldown lines up so that the skill is ready around the same time you hit 10 Sword Arrows. I will often use [Elusive Shot] --> [Sword Storm] --> [Impaler Instant] to cancel end lag and start building bubbles again right away.

Note: You can take [Savior] if you want to fill the hole in your rotation, but I have bad issues with my game randomly left clicking when I tumble, and I got killed enough by [Savior] to not take it anymore

Your main combo is [Wind Breaker] > [Spanning Cleave] > [Wind Breaker] and should be used off cooldown. Use [Sword Storm] whenever you reach 10 bubbles. After that, the rest of your skills are filler. This is what I generally do for my opener (starting at 10 Sword Arrows): 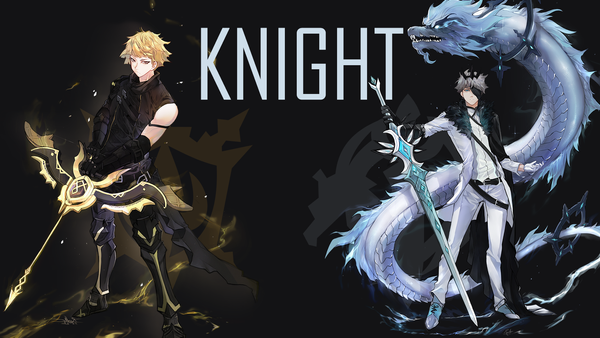 Mystic Knight and Grand Master are finally here on Project Duck! Also Vino has been busy adding new costume chromas so you can fashion even more 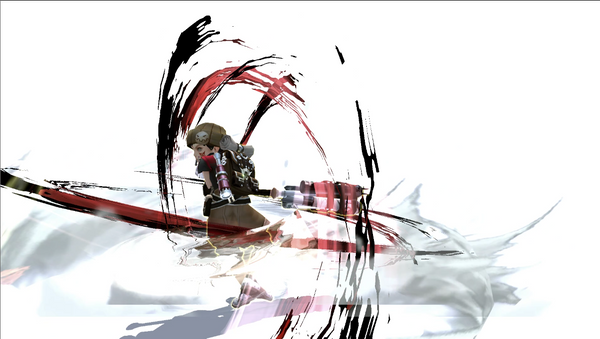