This guide includes only the basics to the Guardian class, with the skill build, crests, and rotation provided by snot#7451 (aka Darky/Salad) and Vahr#9959. If you're interested in expanding upon this guide, please reach out to me at Vahr#9959. ✌️

This guide does not cover how to tank in DN, which will be covered by another guide in the future.

If you're interested in learning about other classes, we have a Class Guide Archive!

There's a neat little trick you can do due to how Guardian has two EXis which normally cannot proc off of each other, but due to a little quirk you can extend an existing proc with either [Divine Ascension] or [Divine Vengeance].

You won't be able to use [Divine Judgement] or [Smite] every triple combo, but they can be used to fill in awkward pauses whenever you need them to (and you can fill in the spots in the triple combo with [Sacred Hammering], [Shield Charge], [Provoke], buff refresh, etc.) 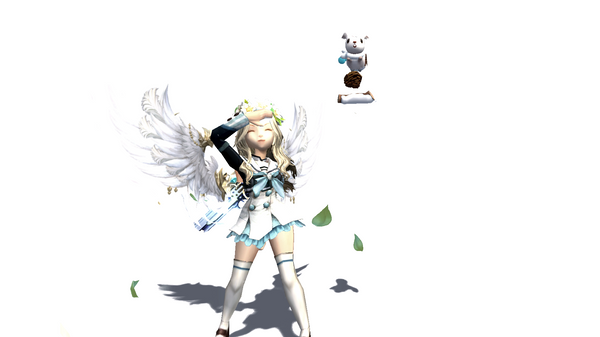